There is a growing concern about Flu shots and the rise of Alzheimer’s disease.  According to Hugh Fudenberg, MD, the world’s leading immunogeneticist (studies immune systems) and the 13th most quoted biologist of our times (nearly 850 papers in peer review journals), Dr. Fundenberg found that if an individual has had 5 consecutive flu shots between 1970 and 1980 (the years studied) his/her chances of getting Alzheimer’s Disease is 10 times higher than if he/she had one, 2 or no shots.  His findings showed that your body takes in the nerve toxic chemicals of mercury and aluminum in every flu shot (also found in other vaccination shots).  These toxins mercury and aluminum gradually buildup in the brain and cause cognitive (brain function) dysfunction.

The flu shot contains 25 micrograms of mercury and one microgram is considered toxic.  Scientists have shown that trace amounts of mercury can cause the type of nerve damage found in Alzheimer’s patients.  The research found that exposure to mercury caused the formation of “neurofibrillar tangles” which is one of two diagnostic markers for Alzheimer’s disease.

The other problem with the flu shot is that it is a guessing game for scientists.  They try to predict next years most common flu bug, by looking at this years flu viruses.  There are over two hundred identifiable viruses found every year and they pick a handful of the most common ones they think will be around next year.  Mercury and Aluminum are used to preserve the shot while they are stored to be used.

Our solution is to make sure your nervous system is functioning at 100% so that your innate immune system works just fine.  If you have a healthy immune system your body should quickly identify the bacteria or virus and kill it off.  Once your body identifies bacteria and viruses, it stores it in your memory and you are able to eliminate them in the future faster and many times without any signs or symptoms.  To make sure your nervous system is working properly, ProActive Chiropractors adjust your neck and mid-back specifically C2, T3, and T7 which help your sinuses, lungs and spleen/immune function.  When your organs are working at 100% your immune system works great.  If you are concern with an improper immune system, please schedule a nervous system evaluation with ProActive Chiropractic. 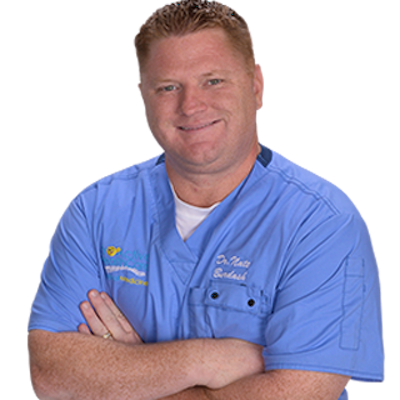 Nate Burdash uses chiropractic care to improve the health and wellness in all areas of patient’s lives, whether they are having problems with back pain or neck pain, or just want to start feeling better when they wake up in the morning. 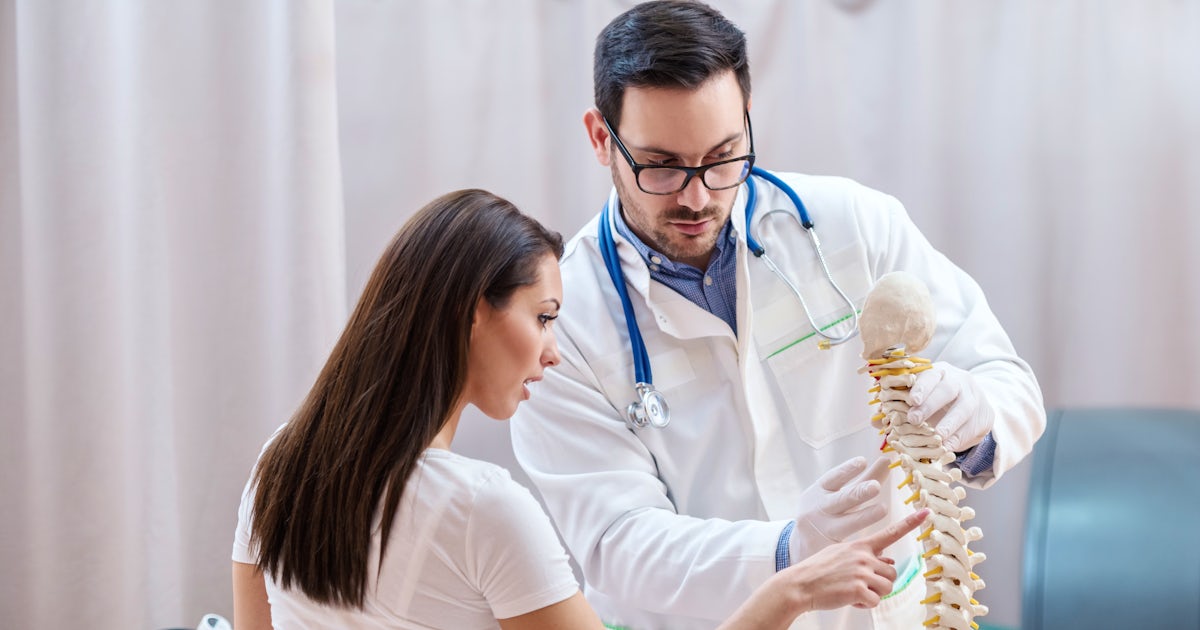 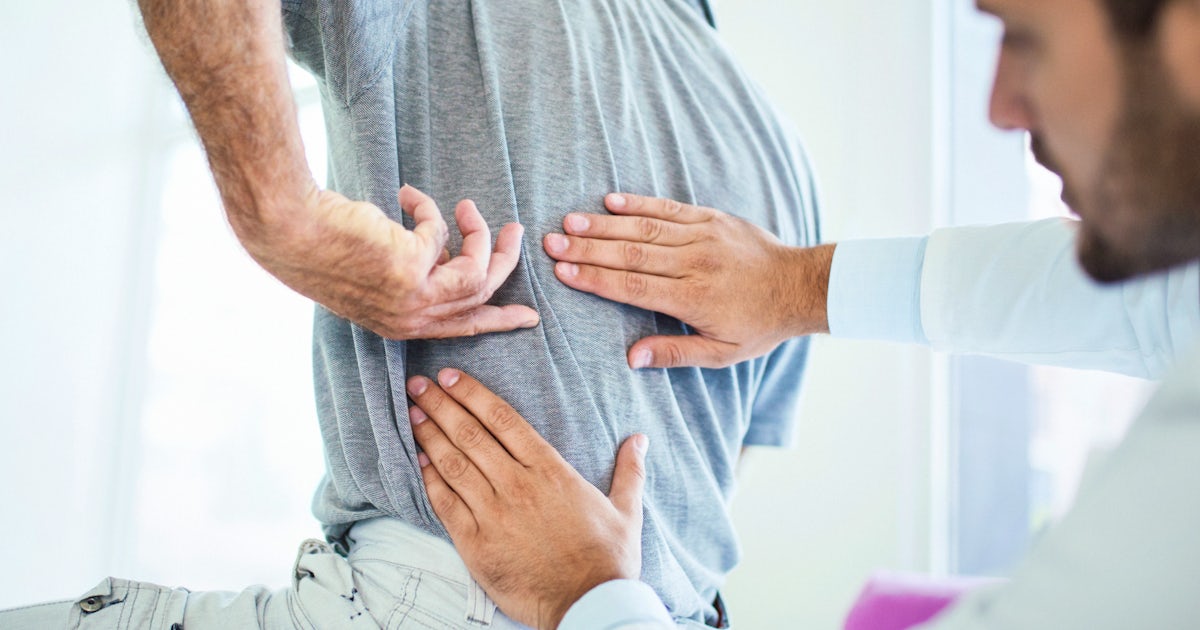 Exercises to prevent back pain 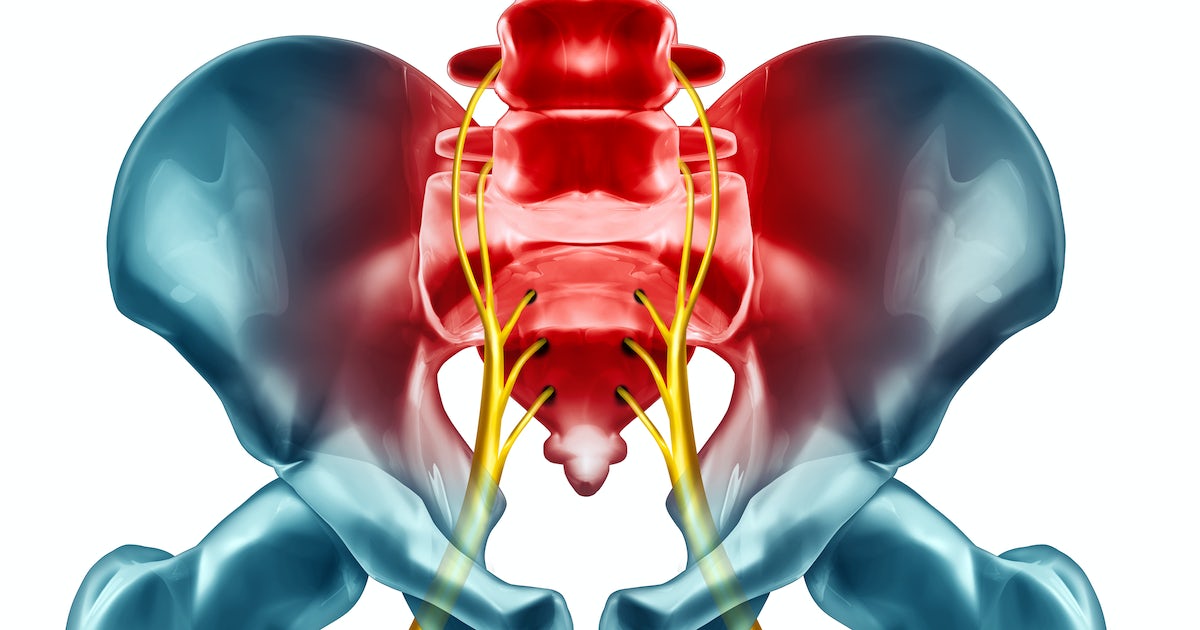